The Silph League Arena is the first globally coordinated competitive PvP league in Pokemon GOTM - and offers all a chance to prove they are the very best!

Beginning January 2019, Silph.gg tournaments played under Arena Rules affect players' local and global ranking. Those who perform well enough will receive an invitation to represent their local community in their area's Regional tournament. Winning Regionals nets a coveted slot to participate in the Arena World Championships at GO Fest and Safari Zone this summer.

The Silph Arena has launched a public v1.0 beta test to League community leaders. All tournaments held in December did not affect player rank, leaderboards, or Regional invitations. This was a public testing period where algorithm tweaks abounded and features changed rapidly!

This Season will feature 8 themed, global Cups (tournaments designed to be played by local communities at a meetup) held during each month at the discretion of local community leaders.

Each Cup is designed to test competitors' mastery of Pokemon mechanics, and will feature special restrictions (e.g. only Pink and Purple Pokemon permitted, etc). The details about each cup will be released a few weeks in advance so players can research, hunt relevant Pokemon, and practice!

Performance in these special, monthly tournaments will determine the majority of individual players' rank in both community and global leaderboards - so be sure to come prepared!

May: Regionals By Invitation

The strongest competitors from each community will be invited to represent their local community at a Regional Invitational tournament in their area before GO Fest and the Safari Zone events (invitations are sent out May 1st!).

For information about qualifying for a Regional invitation, read our Guide to Player Rank!

Regionals will be "hosted" by volunteer local communities and aim to encompass all communities within short-distance travel. Applications to host Regionals are now closed and host communities have been announced! View a Map of Regional Invitational Hosts.

All Regional champions (and their teams) will earn an invitation to compete at the Arena World Championships at GO Fest in Chicago and Dortmund along with a third World Championship final in LATAM in summer 2019. These exclusive tournaments will determine the most skilled players in the world. When the dust settles, we crown the best there ever was. 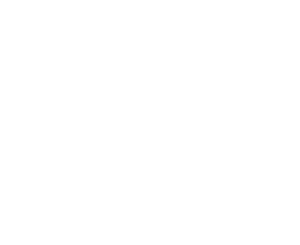 Players' ranking will be affected by wins and losses in tournaments hosted by Silph League member communities when played through Silph.gg. Many factors are considered behind the scenes when calculating player ranking, but the fastest way to rank up will be performing well in monthly Cups.

Win/loss ratio, unique players defeated, and many other factors will play a role in determining rank. To a limited degree, this can include performing well in Arena-accredited, non-Cup tournaments - but simply playing more non-Cup tournaments is not necessary to rank well locally or globally. Cup play is weighted significantly - and performing well in monthly Cups should be the primary focus of those seeking to qualify for a Regional invitation.

For information about player rank in the Arena, read the Guide to Player Rank! 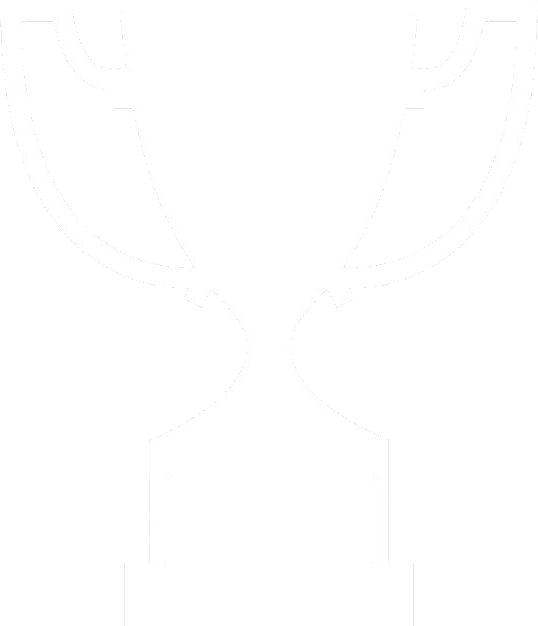 Monthly Arena Cups and other accredited non-Cup tournaments can be hosted by Silph League community leaders.

Member communities must abide the Silph League's Code of Conduct and may have their accreditation or League membership revoked for violating the spirit and policies of the League.

For help setting up, hosting, or getting started in the Silph League, join us in the League's Community Leader Discord server and Telegram channels!